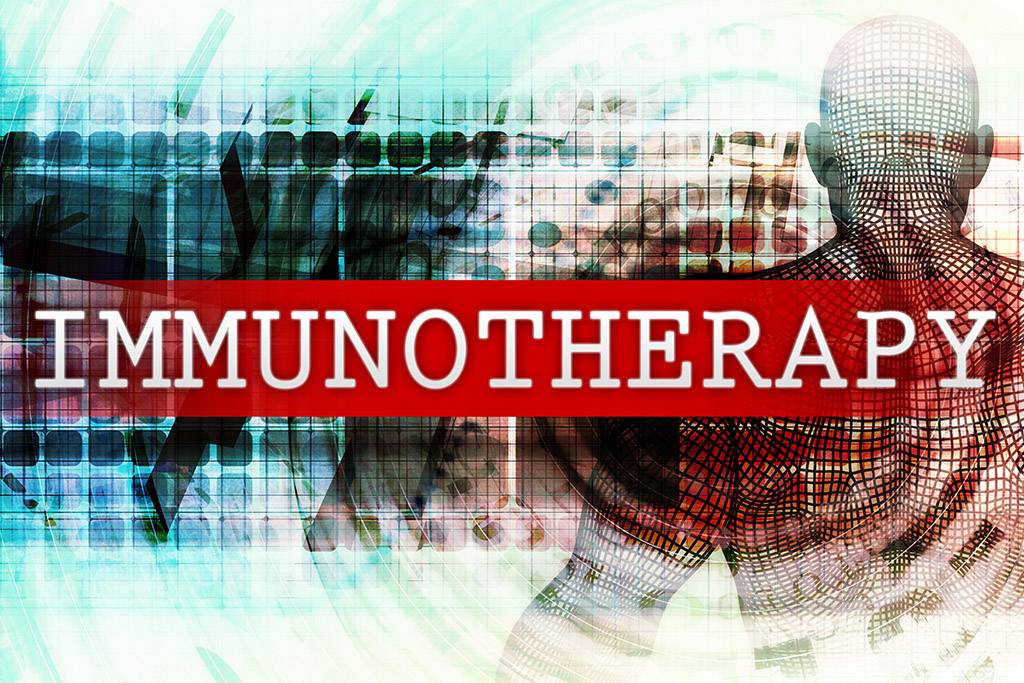 Is Immunotherapy Safe To Treat Cancer?

I recently shared a whole wealth of information on immunotherapy for treating cancer—what it is, the different types of immunotherapy available, and hopeful breakthroughs and advances in immunotherapy that have the potential to treat and maybe even cure cancer. For me, this method of treatment is fascinating because it uses our own bodies and our own immune systems to target and eliminate cancer cells in our bodies. The problem with cancer cells is that they originate from within our bodies in most cases. Whether it is caused by environmental exposure to chemicals or cancer-causing agents, our own cells begin dividing and multiplying in abnormal ways.

In the past I’ve talked about the different triggers and causes of cancer and what I’ve discovered in my own cancer journey. But now I want to talk a bit about the biology of cancer, if you will, and what happens within the body when cancer begins to rear its ugly head. This is important in understanding more about immunotherapy and whether it is a safe option to treat cancer.

Furthermore, there are a number of environmental factors that are shown to contribute to the development of certain types of cancers. We know that exposure to radiation, for one, increases the likelihood of a cancer diagnosis. A 2012 study even found that low-ionizing radiation used for medical imaging tests, such as CT scans and x-rays, carry an increased risk of causing cancer. The sun’s rays, exposure to herbicides and pesticides in the foods we eat and water we drink, and even certain cooking methods have all been linked to different types of cancer.

How does Cancer Develop

Since we know there are literally dozens of ways cancer can begin to develop in our bodies, it should come as no surprise that every single person is walking around with some cancer cells in their bodies. This is absolutely normal and is generally not something to be alarmed by. As long as these cells do not begin to divide abnormally, all is fine and these cells will not harm us. A 2016 review explains a bit more about the process in which cancer begins to develop and spread. Ultimately, each cell in our bodies serve a specific purpose and each cell “knows” what that job is based on the DNA carried on that cell. After so long, each cell will get old and die as part of the process known as programmed cell death. The process is natural and is all part of the lifecycle of the cell.

When that DNA on a cell or it’s “knowledge” becomes damaged in some way, whether through emotional trauma, environmental factors, medication, food, etc., that cell can begin replicating itself in its damaged form and begin dividing uncontrollably. The natural lifecycle of a cell with the programmed cell death may be interrupted as well, leading to lumps or growths.

Once cancer cells begin dividing, they don’t behave like normal cells and don’t know when to stop replicating and when to die. They may not stick together with other cells of its type, either. In that case, we see a metastasis of cancer cells throughout the body.

How Does Immunotherapy Work

There are a number of different methods of immunotherapy that are being developed or that have already been developed. Each of them work in unique ways, but ultimately the goal is to get the immune system to act on the unhealthy cancer cells. Immunotherapy treatments include checkpoint inhibitors, adoptive cell transfer, monoclonal antibodies, treatment vaccines, cytokines, and even infecting the body with a weakened form of tuberculosis are all different types of immunotherapies.

Effectiveness of Immunotherapies for Treating Cancer

Ultimately, the type of immunotherapy used and the type of cancer being treated will have a greater impact on the success of the treatment. However, generally speaking, immunotherapy is a safe and effective treatment, and it has fewer side effects than traditional forms of cancer therapies.

Ultimately, immunotherapy provides many alternative cancer treatments for certain types of cancer. The immunotherapy approach is a biological treatment that targets specific cancer cells while healthy cells are left alone, unlike traditional treatments and cytotoxic therapies.

While immunotherapies may still be limited in their effectiveness, continued research and scientific breakthroughs continue to show promising responses in this type of biological treatment. A July 2017 study of available research and current data on immunotherapy shows positive responses with cancer immunotherapy are being shown more frequently. But that isn’t even the best part—immunotherapies, when they are effective, are often completely effective. That means long-term results, regressions, and even cures are clinically more significant than other traditional forms of treatment. What’s more, successful immunotherapy is often effective in patients with solid tumors or aggressive malignancies. In plain English, immunotherapy, in some cases, can cure even very aggressive or advanced cancers.

The crux of this whole article can be summed up right here. Is immunotherapy safe? The answer to that question is broad and expansive. In general, any adverse effects seen from immunotherapy will depend on the type of cancer being treated and the type of immunotherapy being used. For example, Adoptive Cell Transfers use the patient’s actual cancerous cells. T-cells are extracted from the most actively growing tumor cells, and then they are isolated and grown in a lab. They are then re-introduced to the patient where they essentially “seek and destroy” the cancer within the body. The process is highly effective with very little side effect potential. However, the process of isolating and growing the specialized T-cells in a lab can take several weeks to several months. In many patients, that amount of time closes the therapeutic window for treatment, and the cancer may have progressed beyond the scope of immunotherapy in that timeframe. In cases like these, immunotherapy may not be the safest route for treatment—particularly when dealing with a highly aggressive or fast-moving cancer.

In other cases, immunotherapy has a broad “awakening” response on the immune system. This response can produce symptoms similar to those seen during high immune activity. For example, when the body is fighting a major systemic infection. In other words, fever, aches, pains, lethargy, decreased appetite, and other symptoms of infection. Others may cause a highly concentrated immune response at one site (for example, in the case of therapeutic vaccines).

Another potential adverse effect of immunotherapy can be increased long term anti-tumor effects. In some cases, this can be a really good thing. In other cases, it can lead to long-lasting toxicities within the body and a long-term systemic immune response, which can have a significant impact on quality of life.

Immunotherapy seems to be taking us closer to finding a cure for cancer. Personally, I feel immunotherapy offers a more natural and a safer approach to treating cancer. Engaging our own bodies in ways they work naturally is a gentler and less toxic approach toward fighting cancerous cells. I am very excited about the possibilities this course of treatment present, and can’t wait to see where immunotherapy takes us in the future of cancer treatment.