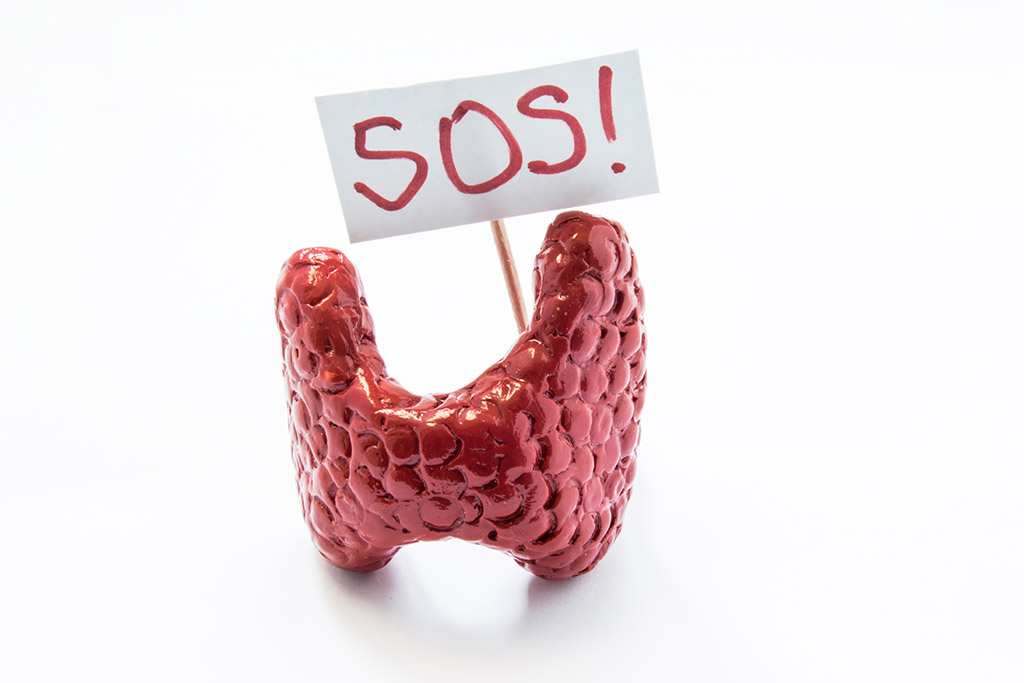 Endocrine Disruptors, the Environment, and Illness

The environment where we live has a huge effect on our overall health and well-being. It isn’t just our physical health, but our mental and emotional health as well. One of the most beneficial things we can do for ourselves is to connect with nature in some way. Studies have shown that listening to water running, like a river or a creek running, induce relaxation better than some medications. In fact, a study from February of this year shows that exposure to nature such as a walk in the woods or even a scenic view from a window has been found to be helpful to people and reduces stress and anxiety.

However, many of us are spending less time connecting with nature and more time connecting with technology. We are living our lives in a way that often leave little room for joy. We thrive on convenience in so many ways because our time is so limited as we lead this extraordinarily busy lives. Today, we are more overscheduled and overstressed than ever before. And it’s having a huge impact on our overall health. We are seeing an increase in the number and type of endocrine disorders, including cancers as a result of our immediate environments.

Both Type I and Type II diabetes are on the rise in children. The rates of thyroid cancer are increasing at an alarming rate in every state in the United States. And the average age for girls starting puberty is getting lower each year. All of these things are the result of endocrine disruptors in our environments, which have the potential to make us very ill.

What are Endocrine Disruptors?

Back in 2010, a study revealed that two compounds known as PFOS (perfluorooctane sulfonate) and PFOA (perfluorooctanoic acid), which are part of the fluoride family, were endocrine disruptors and were causing thyroid disease. The reason why it was such an alarming discovery is because these two compounds were found in a large number of items people use on a daily basis. From cookware to fabric protectors like Scotchgard, PFOAs and PFOSs are found in an alarming number of everyday items.

A 2013 study found that pregnant women exposed to PFOS or PFOA had elevated levels of thyroid stimulating hormone in their bodies. Another study from February of 2017 indicated these compounds were accumulated in thyroid cells and they had a cytotoxic effect. The result in many cases is hypothyroidism with women and children being at a higher risk of developing thyroid failure.

The Most Common Endocrine Disruptors and how to Avoid them

There are hundreds of endocrine disruptors that are in our immediate environments every day. Trying to identify and avoid all of them would be a full-time job. In our efforts to lead easier, more streamlined lives we have managed to introduce our environments and our bodies to chemicals and compounds we might never have come into contact with otherwise. Still, there are many that are worth noting and working to avoid, as they are some of the biggest offenders when it comes to disrupting the body’s delicate hormonal balance.

BPA (also known as Bisphenol A) – BPA is a chemical that is commonly found in plastics and cans. It is a synthetic estrogen which has been used to produce plastic bottles, baby bottles, and the epoxy resin which lines many cans. It is even found in some medical devices. A 2015 study shows the chemical has the potential to interact with estrogen receptors and can affect fertility in both men and women. It has also been linked to both breast cancer and prostate cancer and can lead to metabolic disorders as well.   As of April of 2017, the CDC released a report stating that after testing the urine of 2517 people ages six and up had BPA in their systems.

Avoiding BPA in its most obvious forms is rather easy. Instead of consuming preserved or pre-packaged foods, opt for fresh foods (which are healthier anyway!). Whenever possible, avoid purchasing plastic containers or bottles for storing food and water. Instead, opt for glass or wax whenever possible. If avoiding plastic completely isn’t possible for whatever reason, look for products which specify they are BPA Free on the label.

Dioxins – these chemicals are a result of industrial practices. They are usually produced through burning trash and bleaching paper pulp. Most of us can say we don’t generally come in contact with improperly-burning trash and don’t bleach our own paper pulp, and so it seems as though exposure to dioxins wouldn’t be an issue. However, the chemical is found almost everywhere in all corners of the world, and it breaks down extremely slowly. As a result, almost every living creature has been exposed to dioxins or dioxin-like compounds. A 2016 study showed some alarming results of high concentrations of dioxin on young children. Preschoolers who lived in areas with high dioxin levels showed problems with neurodevelopment, particularly in boys.

Avoiding Dioxins – this is something that is difficult to do. Dioxins are part of an ongoing industrial release into the atmosphere of the environment. Meat, fish, milk, eggs, and butter are the most likely to be effected by dioxins, so reducing consumption of these products can help reduce exposure to the chemical.

Atrazine – atrazine is an herbicide that is used to treat corn in the United States. Because of its common and regular use as an herbicide, it is also frequently found in the water supply. Atrazine’s effects on the endocrine system are extreme. In 2010, it was first discovered that atrazine was capable of chemically castrating frogs. The herbicide induced a complete feminization of frogs, and effects on hormones were seen even at low concentrations. The hormone disruption isn’t exclusive to frogs, either. Researchers have seen the effects on many different species of animal. In humans, the widespread use of atrazine has been linked to preterm birth in pregnant women, which is a public health crisis.

There are many other chemicals that are found in everyday products which have the potential to disrupt our endocrine systems and throw off the balance of our hormones. According to the EWG, or the Environmental Working Group’s website, the “dirty dozen” are twelve of the most common endocrine disruptors which we see in our everyday lives. They include phthalates, perchlorates, fire retardants, lead, arsenic, mercury, PFC’s, organophosphate pesticides, and glycol ethers.

Most of us know that many of the “dirty dozen” substances are harmful in large enough quantities. Lead, mercury, and arsenic are three heavy metals that are part of the periodic table. Most of us know not to touch or eat lead paint chips and to avoid eating lots of tuna because of the mercury in it. And yet, these poisons are all around us being inadvertently consumed by us.

Whether it is the food we eat, the water we drink, or the air we breathe, our environments play a pivotal role on our overall health and well-being. Modern conveniences and luxuries have come at a price, and for many of us that price is our health. For farmers to be able to raise enough livestock and grow enough crops to feed our country, extreme measures need to be taken. That means hormones being given to cows to make them produce more milk or to reach maturity faster. It means herbicides applied to rows and rows of crops to prevent disease and weeds while encouraging higher yields. Instead of buying glass bottles or products, consumers pushed for plastics for their durability and ability to withstand the most difficult of toddler temper tantrums. The result was a shatter-proof bottle, which is great. But it also contains a compound which leaches into food and drinks (especially when warmed!) that can disrupt estrogen levels and cause cancer in both men and women.

With that being said, progress for the sake of progress is sometimes more harmful than helpful. Our environment is suffering as a result, in many aspects. That environment is a part of us, right down to the air we breathe. Protecting that environment will help protect and nourish our own bodies. Endocrine disruptors are quickly becoming a major problem in the United States and around the world. In my personal journey, I can tell you that I never really paid much attention to these facts until I was diagnosed with thyroid cancer. In these past 4 years I have learned a great deal of endocrine disruptors and steps I can take to protect myself and my family. At this point, I am proactive to safeguard me and those I love by implementing simple adjustments to improve and protect our quality of life. Remember, small changes can make big differences!