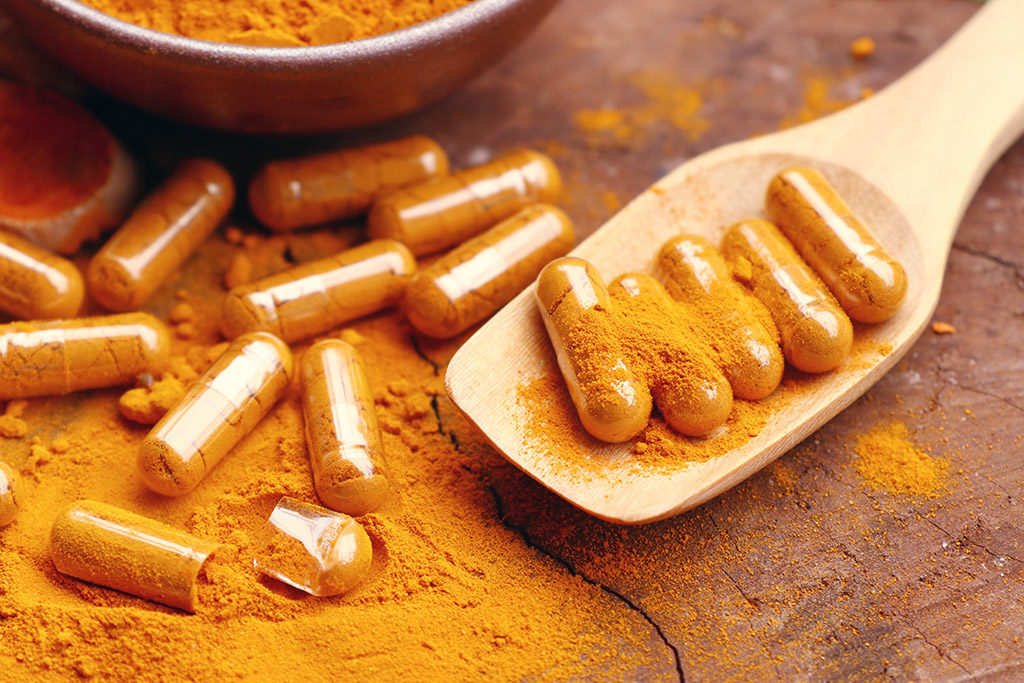 Tumeric is something I cannot talk enough about. Turmeric is a yellow spice that is extremely rich in not only flavor, but also in its medicinal uses. Ayurvedic medicine and Eastern medicine have been touting the impressive list of benefits as a result of a turmeric rich diet for centuries upon centuries. The reason why is due to the active component of curcumin. Curcumin and curcuminoids are the “good stuff” found in turmeric that gives it its impressive list of healing and medicinal properties. It serves as an anti-inflammatory, anti-oxidant, analgesic, and even antiseptic properties. It is one of the most studied natural compounds because of its seemingly miraculous ability to cure and treat a range of conditions. Most recently, curcumin has been studied extensively for its anti-cancer properties and the results are extremely promising. Then, can Curcumin extract serve as an anti-cancer agent?

Why Prevention is Important

It may seem ridiculous to even discuss why preventing cancer is important, but it is worth discussing. In the United States, approximately 1.5 million people are diagnosed with cancer each year. Cancer is actually considered a “global burden” with tens of millions of people diagnosed around the world. Of those annual new cases of cancer diagnosed each year, North America has the second highest rate of cancer in the world. That is an alarming statistic and it makes me wonder if there is something we are (or more importantly ARE NOT) doing in this part of the world to prevent and treat cancer!

While tens of millions of people are diagnosed with cancer each year, the survival rate of cancer is discouraging at best. A January 2010 study shows that almost half of the people diagnosed with cancer do not survive. That same study indicates that although countries like the United States have a high number of resources to treat cancer, the number of cancer deaths and diagnoses is still projected to double in the next 20-40 years.

To take it a step further, the financial cost of cancer for the average family can quite literally be prohibitive. Without going too far into depth regarding the cost of healthcare and the impact it has on the insured and uninsured, current estimates show that for female patients undergoing treatment for breast cancer, the average out-of-pocket cost is around $2000 per month as of October 2012. The cost for treatments continues to increase, as well, meaning we can expect those numbers to continue to rise. This also does not consider how much income patients may lose as a result of time off work for treatment or time off to assist a partner or loved one through treatment. In that case, the economic cost is difficult to measure, but we know it is very substantial.

So factoring in the public health crisis that is cancer as well as the financial and economic impact, it just makes sense to push toward preventing cancer. The impact on a global level would be staggering if we could find a way to prevent cancer before it starts. As many of you who have been following me on my healing path these past few years know, there are a number of factors that can contribute to cancer. From emotional roots to our environments, there are many ways in which cancer can begin invading our bodies. Prevention is going to be one of our biggest weapons. A 2017 study discusses the benefits of cancer prevention. In fact, the study of cancer prevention has formed its own branch of science known as implementation science. That same study asserts that as many as half of cancers can be prevented. Personally, I feel that number is much higher!

Why Curcumin May be a Major Key to Prevention

But it goes beyond colorectal cancer, one of the most preventative forms of cancer. Curcumin, according to a 2007 review, is capable of inhibiting the growth of cancer cells in skin, oral, intestinal, and colon cancers. Animal models show that not only does curcumin block growth of cancer cells in these models, but it also increases the number of cancer-fighting enzymes in the system. Wow!

A 2011 study works to quantify the prohibitive properties of curcumin on cancer cells in head and neck squamous cell carcinomas. This type of cancer is the 6th most commonly-diagnosed cancer in the United States. That study showed curcumin not only works as a TREATMENT for squamous cell carcinomas with incredibly promising results, but it has also been shown to demonstrate powerful anti-cancer properties.

Part of the excitement surrounding the potential anti-cancer benefits of curcumin revolves around the safety of use of the compound. It is considered pharmacologically safe, which means there are no known drug interactions or specific reactions among patients, making it extremely well-tolerated.

For more evidence that turmeric with curcumin in particular being a powerful anti-cancer compound, we need only look at the rates of cancer in parts of the world where turmeric is consumed in higher quantities. A 2012 study indicates that rates of colorectal cancer in India are among the lowest in the developed world. Another study from 2016 shows that Indian women are less likely to be diagnosed with breast cancer, as well. Part of the reason for the lowered cancer rates in India has been attributed to diet, with turmeric and curcumin being major dietary contributors in that part of the world.

Overall, we’ve seen through numerous studies that curcumin is beneficial in a number of diseases and conditions. The benefit of curcumin as an anti-cancer agent and in preventive health and preventive medicine is worth exploring further. There is a significant amount of research that indicates that curcumin has the potential to prevent many different types of cancer. The impact cancer has on the world is huge. There are very few people in this world who haven’t been touched by cancer in some way. Either they have battled it themselves, or a friend of loved one has battled cancer. The emotional, mental, social, and even financial toll cancer takes on the world and society is reason enough to work hard at finding a preventive measure to safeguard against it. When we begin factoring in the quality of life a cancer diagnosis has on a person and her family, then it seems more important than ever to do whatever we can to prevent this devastating disease.

For me, turmeric is a piece of my healing journey as a powerful cancer fighter and to help improve overall gut health. The remaining healing qualities of curcumin compounds are, of course, an added bonus in my overall health. What about you? What's your experience with turmeric?