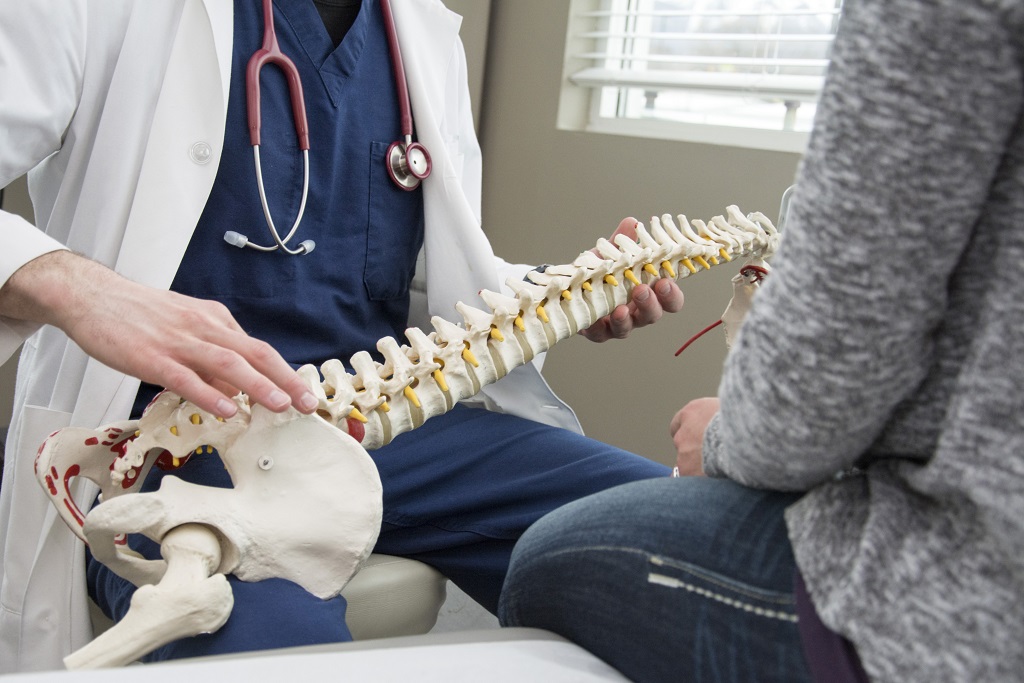 In 1975, Dr. Ronald Pero, Ph.D.. the chief of cancer prevention research at New York’s preventative medicine institute and professor of medicine at New York University began researching the ways and means to estimate an individual’s susceptibility to various chronic diseases. The specific aspects studied were “an individual’s immune system responsiveness or their immune competence” which are directly linked to certain DNA repairing enzymes. This provided an objective way to assess disease susceptibility.

Because the nerve system controls and coordinates every cell, tissue and organ in the body Dr. Pero started researching the nerve systems functioning as it related to immune competence.

For example thyroid hormones had been shown to affect the early stage of specific cancers. If the thyroid gland produces too much of either thyroxine or thyroid stimulating hormone (two hormones which the thyroid gland normally produces) the cancer risk greatly increases. And since the nerve system regulates hormonal balances, it too can influence the susceptibility to cancer.

Another correlation was the increased incidence of lymphomas and lymphatic leukemia’s with various kind of spinal cord injury. Because Doctors of Chiropractic focus on the nerve system and deal with injury to the spinal cord, these connections led Dr. Pero to consider chiropractic as a potential alternative for reducing the risk of immune breakdown and disease.

In 1986 Dr. Pero collaborated with Dr. Joseph Flesia, a chiropractor and researcher who was also the chairman for the Chiropractic Basic Science Research Foundation. They began to research these interesting connections at the University of Lund in Sweden. Using scientific methods and Dr. Pero’s tests for measuring immune competence. Dr. Pero discovered some interesting conclusions.

Pero concluded that “Chiropractic may optimize whatever genetic abilities you have in relation to your immune competence”, Pero further stated “that without chemical intervention (drugs), this particular group of people who received chiropractic care showed a greater immune competence overall.

In a landmark study published in the Journal of Vertebral Subluxation Research, chiropractors collaborating with researchers at the University of Lund found that chiropractic care could influence basic physiological processes affecting oxidative stress and DNA repair. These findings offer a scientific explanation for the positive health benefits reported by patients receiving chiropractic care.

The results were compared to those of a non-chiropractic control group of 30 subjects.

Serum thiols are primary antioxidants, such as glutathione, and serve as a measure of human health status. The test provides a surrogate estimate of DNA repair enzyme activity, which has been shown to correlate with lifespan and aging.

(I was at a conference in 1980 in Berkeley, CA when Dr. Pero presented the findings of his 1975 study. I remember him describing serum thiols as “genetic chiropractors” that “patrolled” up and down the DNA helixes and when they found a base pair that were “out of alignment,” they would realign it so that the full genetic code would be copied the next time a copy was needed. In doing this, the “copy-of-a-copy-of-a-copy” effect was minimized or prevented. And THIS is a key factor in cancer, as it is this progressive loss of the original cellular coding that causes greater and greater malfunction in the cell until the cell has lost its control and then runs amuck. Leading to cancer.)