What is BPA and why is it bad for you? - Karen Berrios Blog: Wellness Blogger, Healing thyroid Cancer Naturally Skip to content 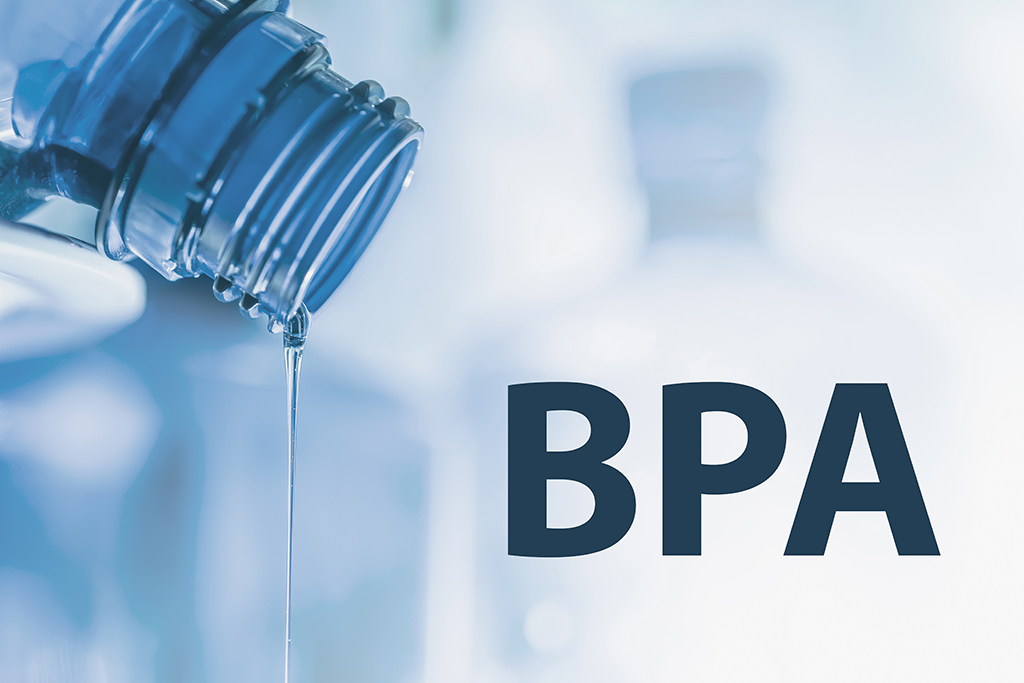 What is BPA and why is it bad for you?

Something you might see often is brands marketing their product as being BPA free! They are loud and proud about it. But why? What does BPA mean?

Well, you know that here in the KB community, we cover it all! Not just foods or trends, but also things like environmental stressors that we might not be aware of. Living a clean and healthy lifestyle is so important for overcoming cancer and also remaining cancer free. The body is a temple and little things add up over time!

So is BPA something we should be avoiding? I say yes! But before we get into why, let’s discuss what it is.

What does BPA mean?

BPA stands for Bisphenol A. In scientific terms, BPA structure is C15H16O2.

In layman’s terms, BPA is a chemical. Where you are going to find BPA is usually in plastics and cans. And not just one time use ones either– think of your plastic tupperware! Or aluminum cans you might keep to store things in. That is typically where BPAs can lurk.

BPA can act as a synthetic estrogen which has been used to produce plastic bottles, baby bottles, and the epoxy resin which lines many cans. It is truly crazy how easy it is to find BPA. It seems to be everywhere. It is even found in some medical devices.

Why is BPA bad?

BPA effects. Let’s talk about this. And no, they are not positive effects… but I’m sure you could guess that! So let’s dive in.

A 2015 study shows the BPA chemical has the potential to actually INTERACT with estrogen receptors (this is so scary) and can affect fertility in both men and women. Yes, men need to be weary of BPAs as well when it comes to fertility. It cannot and should not only be placed on the woman.

What does BPA do to the body? BPA has also been linked to both breast cancer and prostate cancer and can lead to metabolic disorders as well. The reason is that BPAs can start to bioaccumulate in our body. A few contacts here and there is fine, especially if we support our detox organs in a proper way, but imagine being bombarded with BPAs all the time? It must be minimized.

BPA dangers are real and it comes in the form of bioaccumulation.

Around April of 2017, the CDC released a report stating that after testing the urine of 2517 people ages six and up… nearly ALL of them had BPA in their systems. We were able to conclude that the U.S population has indeed a very high and consistent contact with BPAs. This study said that it doesn’t necessarily mean causation of health problems, but other studies report otherwise.

“According to a UC press release, this research provides the first evidence that urinary BPA levels may be a marker for prostate cancer.”

This is significant news.

There is another study that looked at breast cancer tumor growth. This study is important to look at because estrogen affects breast health and we know that BPA can interact with estrogen receptors. With breast cancer on the rise, it should be paid attention to. This was a 2014 study/analysis that, in conclusion, stated the following (along with commentary from ScienceDaily):

“Researchers have attempted to trace how bisphenol-A (BPA) may promote breast cancer tumor growth with help from a molecule called RNA HOTAIR. “We can’t immediately say BPA causes cancer growth, but it could well contribute because it is disrupting the genes that defend against that growth,” said a corresponding author on the paper. BPA has been widely used in plastics, such as food storage containers, the lining of canned goods and, until recently, baby bottles. Previous studies have linked BPA to problems with reproductive development, early puberty, obesity and cancers.”

There is still more research to be had, but this is worth paying attention to.

Avoiding BPA in its most obvious forms is rather easy. Instead of consuming preserved or pre-packaged foods, opt for fresh foods (which are healthier anyway!). Whenever possible, avoid purchasing plastic containers or bottles for storing food and water. Instead, opt for glass or wax whenever possible.There are also lots of kinds of BPs, not just BPAs. So really, the goal should be to be plastic-free.

There also comes the thought of BPA-free plastic in general. Like if you can’t just do glass and stainless steel. The thing is… plastic in general is not the cleanest. Especially when you heat it up, because it can leak toxic chemicals that are not meant to be in the human body.

I think this: Avoid plastic when you can, but do not be fearful as that doesn’t help either and we need to be realistic. Much produce at the market COMES in plastic. Sometimes we NEED to grab a water bottle that is in plastic. Just don’t make it the norm and you will be okay.

But just keep in mind THIS quote about plastic that Science Daily put out: “Using “BPA-free” plastic products could be as harmful to human health — including a developing brain — as those products that contain the controversial chemical, suggest scientists in a new study led by the University of Missouri and published in the Proceedings of the National Academy of Sciences.”

There is more to explore with BPs and BPAs. I would love to see further conclusive research. However, the current data is SO STRONG that there is a correlation between BPAs and disease that I just cannot ignore and I don’t believe you should either. I know going plastic-free is tough but it’s also so good for the environment and once you get on a good routine, it will be easy and you’ll just naturally gravitate towards glass, stainless steel, bamboo, etc!