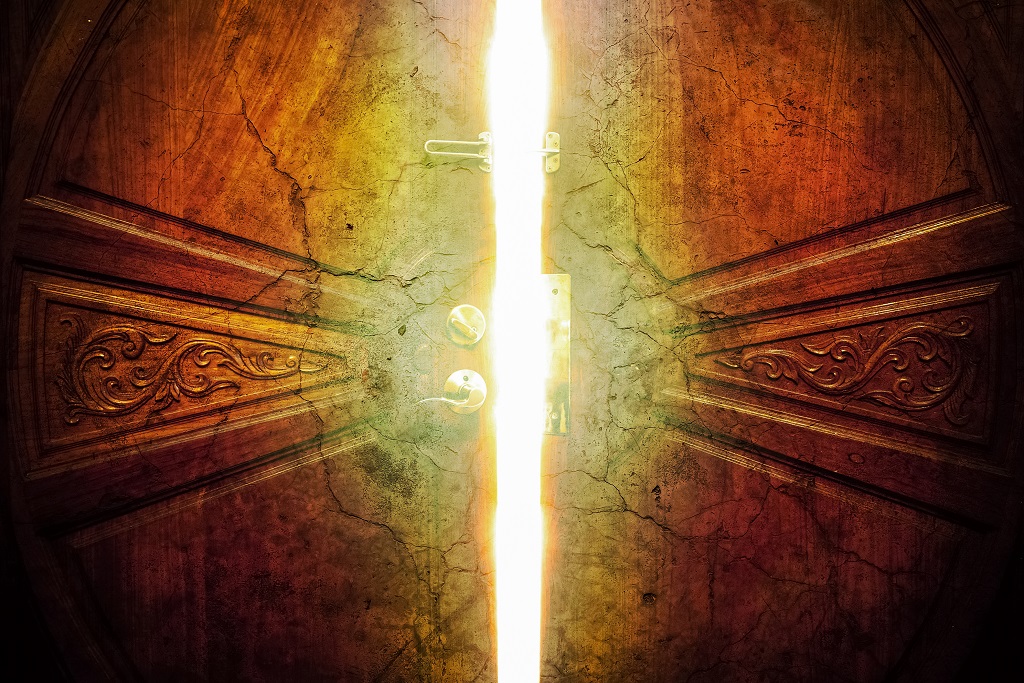 Father God, in the name of Jesus, I thank you that you are a healer of all diseases and terminal illnesses.

I thank you that by your blood, victory is gained over every fiery dart of the enemy. I repent of any sins and ask that unforgiveness, bitterness, and resentment be cleansed from my heart. I snatch all legal rights of the enemy to invade my body.

I speak now to terminal illness, and I say that you must die in the name of Jesus. Every malignant growth, tumor, rebellious cell, cyst, or curse of pestilence dies in the name of Jesus. Every abnormality in the lymphatic system, circulatory system, immune system, endocrine system, muscular system, nervous system, reproductive system, respiratory system, skeletal system, urinary system, and digestive system must line up according to the Word of God. I speak to every spirit of death, hell, and the grave and command you to come out in the name of Jesus. I say that disease, infirmity, and sickness cannot hide in my body. I say that every word curse, hex, vexation, or spell spoken against me cannot prosper. The word says in Mark 16:18 “They shall take up serpents; and if they drink any deadly thing, it shall not hurt them; they shall lay hands on the sick, and they shall recover.” Therefore, I say that any therapy or medical treatment administered will not harm me or do any damage to me but will be an instrument of correction. I say that the Lord will use the hands of His anointed and the knowledge of physicians as an instrument of healing.

I declare according to Job 33:25 that my flesh will be fresher than a child’s, and I will return to the days of my youth. I declare that because I am a tither, the devourer will be rebuked for my sake. I receive the promise that according to Psalm 103.3, the Lord forgives my iniquities and heals my diseases. I thank God for total victory in Jesus’s name.