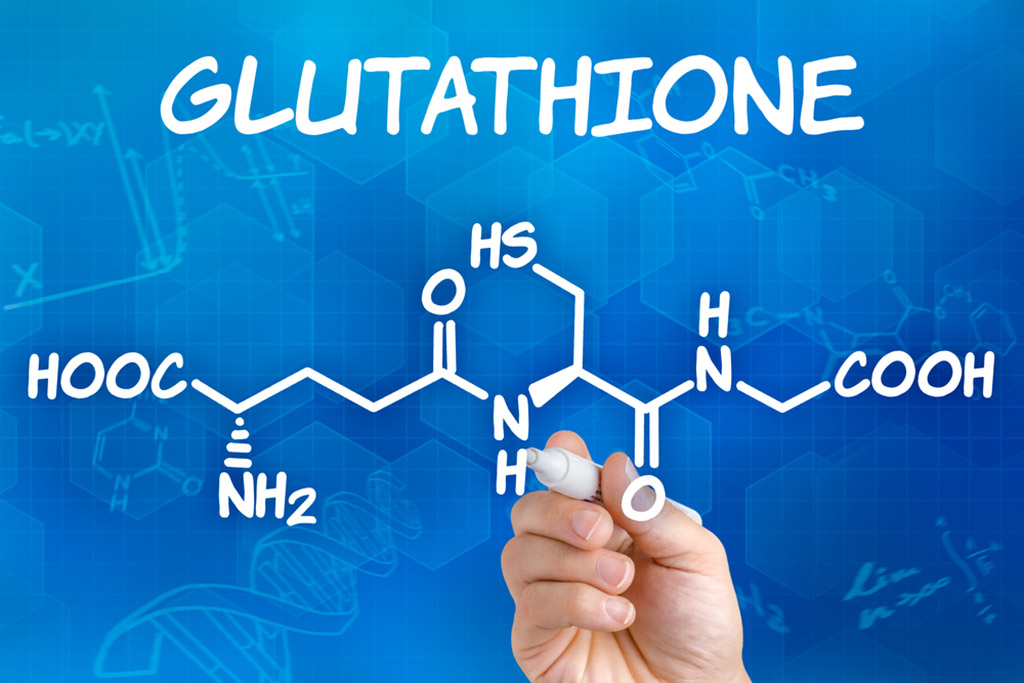 GLUTATHIONE, THE MOST POWERFUL ANTIOXIDANT!

It has been called “the mother of all antioxidants,” although very few people know it of its existence. Its name is glutathione (GSH), and in recent years it has become one of the elements proven by many medical studies to have positive effects on our health. GSH’s power is such that longevity researchers believe that the level of GSH in our cells can become a predictor of how long we will live.

Produced naturally by every cell in our body, glutathione is a molecule that perform various vital functions. It is considered the most important antioxidant because it is inside the cell. In biological terms GSH is a combination of the three simple building blocks of amino acids: cysteine, glycine and glutamine.

Glutathione is a critical part of the body’s detoxification system, and the secret of its power lies in the chemical groups of sulfur it contains. Sulfur is a smelly, sticky molecule that acts as the “blotting paper.” Many harmful products stick on it, including free radicals and toxins such as mercury and other heavy metals. Because of its sulfur content, toxins attach to glutathione, which then leads them to bile and then feces, to be finally removed from the body.

Why is there a Glutathione Deficiency?

In natural conditions glutathione is produced and recycled in the body. But when the toxic load we carry is too heavy, this cycle is interrupted. Studies have found that a very high proportion of people have a GSH deficiency.

The glutathione deficit is attributed to the growth of a series of evils that are in full growth in the modern world, such as:

One of the most-studied areas is that of the role that GSH plays in cancer prevention and support for patients with cancer. “By conferring resistance to a number of chemotherapeutic drugs,” a landmark study published in 2004 in Cell Biochemistry and Function highlights, “Elevated levels of glutathione in tumor cells are able to protect these cells in the bone marrow, breast, colon, larynx and lung cancers.” In essence, this study found that glutathione plays both positive and negative roles. One the one hand it is crucial to detoxification. On the other hand it makes some of the chemotherapy treatments that Western medicine uses to fight cancer far less effective.

Much remains to be studied and discovered, but as researchers have continued to study these phenomena, they have concluded overall that GSH is a stronger anti-cancer agent than initially thought.

In my journey to wellness I have learned that these steps will help improve your glutathione levels to help you enjoy a long and healthy life:

Glutathione is a very powerful antioxidant and it must be considered in everyone’s health journey. My experience with Glutathione has been only through IV therapy. Personally, I have a very sensitive system and it is necessary for me to start at low doses.

The immediate effects that I felt from this therapy included a lot of energy and some insomnia. And you? What has been your experience? Have you tried glutathione? If yes, how? Thank you for reading and please share your experiences here so that others may benefit from them.

161 shares
Posted in My Therapies, Therapies