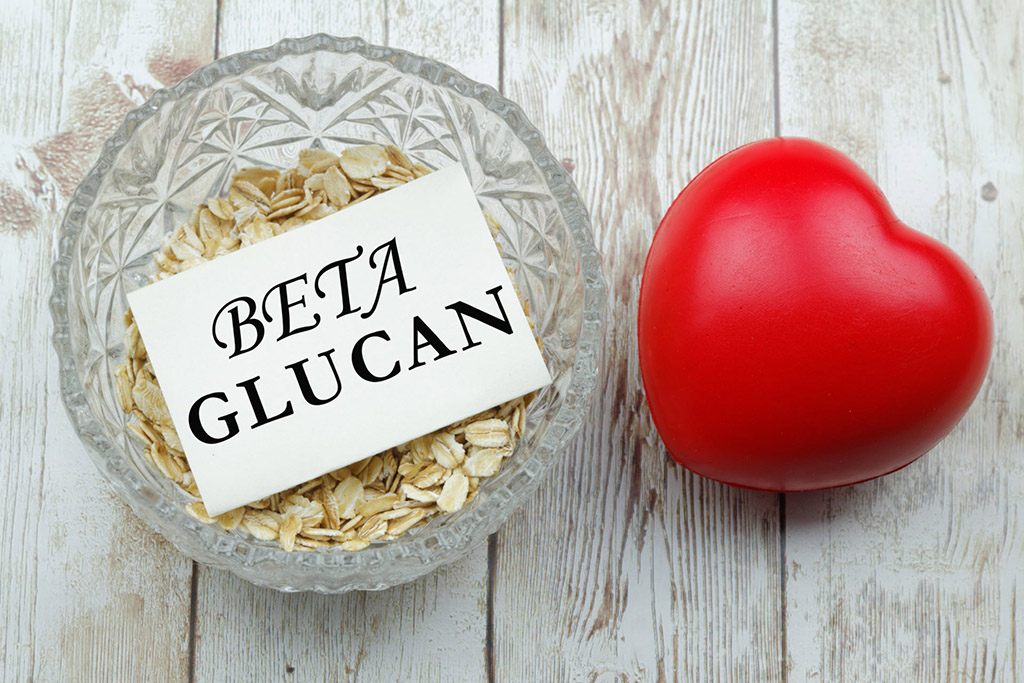 I am a big believer in God. I believe God has given us these amazing bodies with the ability to do amazing things, if we nourish them properly. This certainly isn’t news to anybody who has followed along with my journey. God has given us the tools to make the most out of these vessels we reside in, and it is up to us to fill them, feed them, and nurture them. When we find ourselves struggling with illness or disease, it is our body’s way of letting us know we need to pay attention. There is something going on that needs to be addressed. For me, I always thought I was in tune with what my body was telling me. And then I was floored by my thyroid cancer diagnosis.

Since then, I have been even more determined to listen to the cues of my body. I pay attention to my emotions and what they might mean because of the connection between emotions and disease. And I also want to do everything within the power that God has given me to nourish this beautiful gift of mine. One of the things I swear by for the immunotherapy benefits and cancer fighting properties are βeta Glucans.

What are βeta Glucans?

βeta Glucans are one of the greatest weapons ever introduced to the immune system. They are found in the cell walls of certain types of bacteria and fungus. I know it sounds like they might not be healthy for us, but that couldn’t be further from the truth. The compounds are commonly found in whole cereal grains like oats, barley, and rye. They are also found in baker’s yeast and certain types of mushrooms, with Shiitake mushrooms exhibiting the highest concentrations of βeta Glucans.

On their own, βeta Glucans don’t specifically fight cancer or boost the immune system. Instead, they work by creating a series of events in the body and act as immunomodulator agents. What that means, in plain terms, is that they boost the body’s immune system response. Specifically, they stimulate the activity of macrophages.

These macrophages are immune cells that fight off harmful invaders in our bodies. They also send signals to other immune cells to attack the invaders. During these attacks, they also release a compound known as cytokines. These are chemicals which allow immune cells to communicate with one another. During the multi-pronged attack on the unwanted invaders in our bodies, βeta Glucans stimulate white blood cells, which bind to tumors or viruses, and then release chemicals to destroy it. Sounds pretty cool, doesn’t it?

According to a 2009 study, βeta Glucans are among some of the most active compounds responsible for immune-boosting effects. That same study indicated an extensive need for further studies because of the potential these compounds have at boosting immune responses as well as their cancer-fighting potential.

According to the National Institute of Health, 23.5 million Americans suffer from some type of autoimmune disorder. That means roughly 20% of our population has an immune disorder of some sort. However, the American Autoimmune Related Diseases Association, Inc. has that number at closer to 50 million Americans. That would put the percentage of our population battling chronic disease at around 50%, which is staggering!  Whichever number is correct, one thing is clear—more research is definitely needed in order to help treat autoimmune diseases.

Unfortunately, drugs used to treat autoimmune conditions or other immune-related issues are often cytotoxic. They often present serious side effects and offer limited success. In other words, people often find themselves taking medications that make them sicker than they originally were, and their conditions often do not see remarkable improvement from the medications.

There is some good news here, though. A 2015 study shows plant-derived immunomodulators, such as βeta Glucans (referred to in the study as polysaccharides), have positive effects on boosting immunity. A very recent 2018 review takes that information a step further. That review compiled literature and data from different studies that showed the benefits of immunomodulators like βeta Glucan cannot be overlooked.

Further evidence shows that combining the effects of βeta Glucan with Coenzyme Q10. CoQ10 is an antioxidant agent that has been gaining a lot of attention lately as a potentially powerful anti-inflammatory. When combined with βeta Glucan, the anti-inflammatory AND anti-cancer responses were significantly pronounced according to another 2018 study.

It is fascinating to me how cancer is formed. What is even more fascinating to me are the natural ways our bodies and the environment has of fighting off cancer. The places we find cancer are interesting to me, too. But even more interesting is where we DON’T find cancer. Did you ever think about whether or not plants get cancer? They don’t, and part of the reason is because of their rigid cell-wall positions that don’t allow cells to move around, so any sort of undesired growth doesn’t metastasize.

Plants have an incredible potential to provide us with many pieces of the puzzle that is cancer and how it works in our bodies. βeta Glucans are making a significant impression on researchers with their potential to not only prevent cancer growth, but to actually fight existing cancer tumors.

A study from February of this past year shows βeta Glucan based nanoparticles as effective immunomodulators to enhance cancer immunotherapy. In plain English, that means that they are being used in combination with a vaccine to prevent certain types of cancer. In some cases, βeta Glucans have been used with targeted therapies to fight chemo-resistant cancers with excellent results. Many clinical trials are currently being used with various forms of βeta Glucans and preliminary results indicate positive outcomes.

Another research study from earlier this month looks at a water-soluble form of βeta Glucan and its impact on oxidative stress. The study examined mice and found that those who were administered the βeta Glucan had exhaustion levels 30% higher than those who weren’t administered the compound. It goes beyond just increasing endurance and recovery after exercise (though that isn’t a horrible finding, either). It indicates that oxidative stress, which is a leading environmental cause of cancer, can be significantly reduced by βeta Glucan. This makes it a huge breakthrough as a cancer preventative agent as well as a treatment.

I am finding there is so much information in terms of trying to live my best life in the healthiest way I can. There are literally thousands of different foods and products marketed toward consumers under the guise of improving our overall health and well-being. The truth is, it’s hard to tell what is good information and what is speculation or opinion (or even downright lies) disguised as truth. In my journey, I am often just as confused by the information and misinformation out there as anybody else. As I come to understand the causes of disease and sickness as well as the best ways of treating them, I want to do everything I can to share my knowledge with anybody else who would like to follow along. It is my hope that my personal journey can help somebody else through their own.

For me, I am truly in awe of the gifts God has bestowed upon me. When things sometimes seem overwhelming or painful, it is in those moments when it’s so important to rely on my faith that God will help me find enlightenment and help me heal along the way. In the meantime, I want to do everything I can to provide my body, mind, and spirit with the nourishment it needs both inside and out. I am passionate about enhancing my own body’s natural defenses to best utilize the amazing gift God has given me. It just so happens that many of these nourishments are also part of this planet as other gifts from God.

In the case of βeta Glucan, it seems so simple and yet it can do so much. A compound that most people don’t think much of in baker’s yeast, mushrooms, and cereal grains, has this incredible innate power to fight cancer and prevent disease. It is here, in these small compounds of the foods that nourish us, we can see the astonishing beauty of the way our bodies work. It’s in times like these when I am truly awestruck by the grace of God.